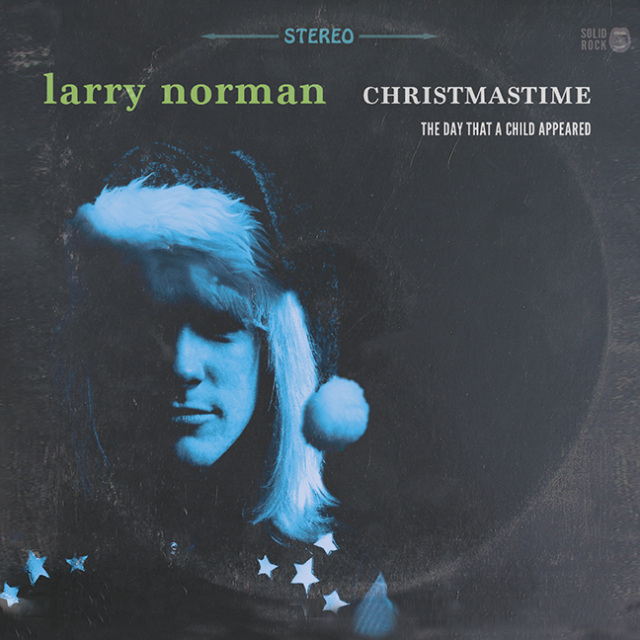 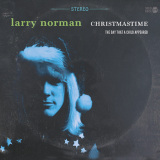 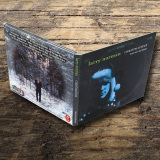 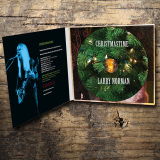 NOW MARKED DOWN TO $11.99: After years of being out of print and unavailable, Larry Norman's collection of Christmas anthems makes a triumphant return in a retro-styled cover made to look like those classic '50s albums your parents used to listen to. But this ain't no Bing Crosby croonfest! Veering from in-your-face rock and roll to retro pop and back again, this is a lavishly produced holiday tour-de-force that should be #1 on your holiday wish list. Okay, maybe #2 after that cool food processor you saw on a TV infomercial that one time. But this slices and dices too! It slices up Christmas classics and dices your stereo speaker cones with some of Larry's best vocal performances ever! And wait, that's not all! If you act now we'll throw in a 4-panel Digipak cover for your disc! How much would YOU pay for this Yuletide extravaganza?!? 30 Dollars? 20 Dollars? Would you believe 13 Dollars and 99 Cents? That's right, for just $13.99 you get the whole holidaypalooza! NOW MARKED DOWN TO $11.99

1 available
Add to Cart
Listen to some excerpts: