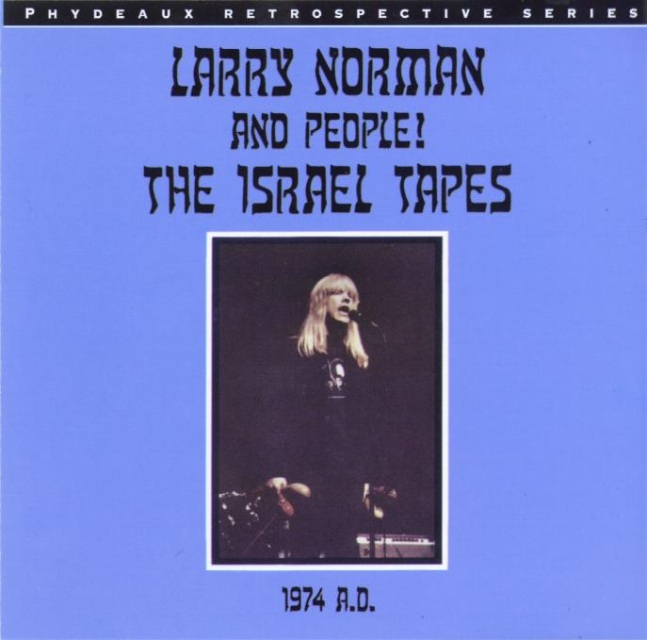 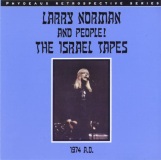 This CD is an aural document of that night in 1974 when Larry Norman and People! appeared again on stage for a one- night-only performance at U.C.L.A. to help raise money for the ISRAELI FUND. It contains their million selling single "I Love You" (1968) in tandem with the divagated clone which Larry and Randy Stonehill wrote three years later. It contains performances of material off of Larry's album "So Long Ago The Garden," and other landmark projects. In contrast to his usual smooth concert style, Larry pulled out all the stops for this one and he and the band gave a raw and jubilant performance for this special event. This album contains ten songs from that three hour performance. Unlike other so called "live" albums, this one has not been taken back into the studio to overdub bass, lead vocals, guitar and drums, etc. etc. This one just is what it is. Raw, rough sounding, but real.
Sold Out
Add to Cart
TRACK LISTING: