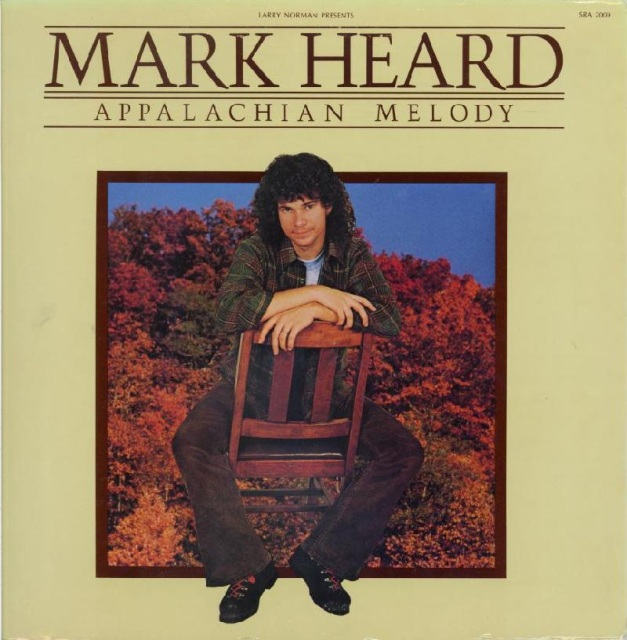 1979's Appalachian Melody was a masterpiece by a man that many called a genius. Although the album is extremely personal and sensitive in songs like "Sidewalk Soliloquy" and "Castaway", Mark's sense of humor can't help raising its head in tracks like "Happy Cornbread Anniversary" and "The Saints". His tragic death from a heart attack at age 40 put an end to a remarkable and brief career that saw the release of 16 albums, all of them head and shoulders above most Christian albums. Appalachian Melody is still the favorite of many, because it's the album that brought him to the attention of the record buying public. It's our favorite too, and we highly recommend it. Larry had this to say about Mark: "Mark Heard was my dear friend. We were always loyal to each other, which is what you need when things start falling down around you. We continued to work together in the studio almost up to the time of his death. He was perhaps the gentlest and kindest of any musician I have ever known. He never said anything negative about anyone, at least not to me".

Sold Out
Add to Cart
1. On The Radio
2. Castaway
3. Bless My Soul
4. Here I Am Once Again
5. With The Setting Sun
6. Appalachian Melody
7. Happy Cornbread Anniversary
8. Two Trusting Jesus
9. Jonah's Song
10. Sidewalk Soliloquy
11. The Last Time
12. The Saints